You are here: Home » About Us » Meet Our Clergy and Professional Staff » Rabbi Sarah Marion

It is with immense excitement, pride and joy that Rabbi Sarah Marion joins the B’nai Israel congregational family. She looks forward to creating sacred connections with individuals and families across every age and stage of life.

Rabbi Marion’s journey to the rabbinate began when she was 12 years old. In the midst of her Bat Mitzvah preparations, a relative reminded her that she would be the first woman in her family to have a Bat Mitzvah. From then on, everything changed. With the realization that she had a Jewish leadership role to play in a family with a weak history of religious identity, she felt a newfound sense of purpose and belonging. From that moment, her home and her temple became places where she felt that she had value – places where she had something uniquely special to bring those around her. That moment ultimately empowered her to set her sights towards the rabbinate.

“As a rabbi, I want others to feel that they, too, have a place where they belong. I want our synagogues to be places in which others notice if we are not there. I want our temple members to feel a deep sense of belonging each time they enter our doors…and from that sense of belonging, I want our members to feel empowered to lend their own gifts and talents towards helping others feel the same way. And so I work to lift and pass my hand drum of purpose, empowerment and belonging at every chance I get, hoping that all who walk through our synagogue doors will feel inspired to “come as you are.”

Rabbi Marion grew up in Westchester, NY, and graduated from Brandeis University in May 2008 with degrees in Near Eastern and Judaic Studies and Women’s and Gender Studies. Prior to attending rabbinic school, she worked as a youth educator at Temple Beth Elohim in Wellesley, MA, and spent several summers as a counselor and unit head at the Union for Reform Judaism’s Eisner and Crane Lake Camps.

Though she is excited and energized by all areas of rabbinic work, Rabbi Marion has focused her rabbinate on organizing for a more just and equitable world, engaging with families of young children, and creating pathways for girls and women to grow into their fullest selves.

In her free time Rabbi Marion enjoys cooking, yoga, traveling, and, most of all, experiencing the joys of parenthood with her husband, Seth, and their two children, Michaela and Levi. ​ 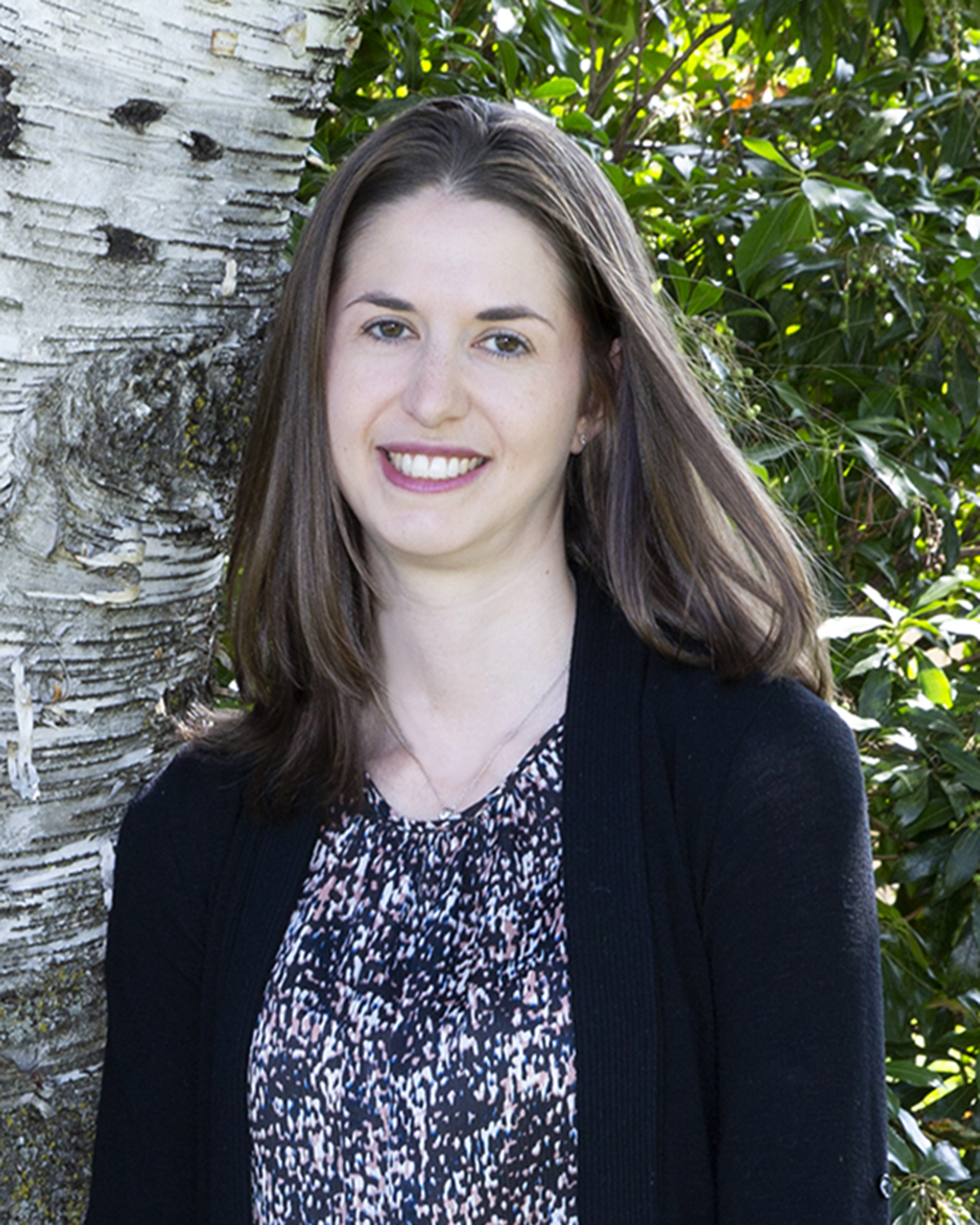