You are here: Home » About Us » Meet Our Clergy and Professional Staff » Rabbi Emeritus, Arnold I. Sher

In 1968 Rabbi Arnold I. Sher became the spiritual leader of Congregation B’nai Israel, Bridgeport, Connecticut, where he served for twenty-two years. Born in Boston, Massachusetts, Rabbi Sher received a Bachelor of Arts degree from Williams College, Williamstown, Massachusetts, in June of 1958. He then attended the Hebrew Union College-Jewish Institute of Religion, Cincinnati, Ohio, where he was awarded a Master of Arts degree in Hebrew literature, and was ordained a rabbi in June 1963.

In June of 1980, Rabbi Sher was awarded the degree of Juris Doctor from the University of Bridgeport School of Law. He is a member of the Connecticut Bar Association. Rabbi Sher served as a visiting instructor in the Religious Studies Department of Fairfield University, Fairfield, Connecticut, from 1981-1990. In May 1988, Rabbi Sher was awarded the Doctor of Divinity degree from Hebrew Union College-Jewish Institute of Religion.

Rabbi Sher has served on many Jewish and secular agencies in the Connecticut area such as the Executive Committee of the Jewish Federation of Greater Bridgeport; former Chairman of the Town of Fairfield Housing Commission; former Commissioner of the Greater Bridgeport Transit District; Religious Advisor for Jewish Services, Cathedral of the Pines in Southern New Hampshire; Trustee of the Reform Pension Board as well as being a Town of Fairfield Police Chaplain.

Rabbi Arnold I. Sher served as the Director of Placement of the Joint Placement Commission representing the Central Conference of American Rabbis, Union for Reform Judaism and the Hebrew Union College-Jewish Institute of Religion for eighteen years before retiring in 2008. In June 2005 he was asked to serve as the Interim Executive Vice President of the CCAR. Upon retirement Rabbi Sher was named Placement Director Emeritus.

He and his wife, Serena, live in Fairfield, Connecticut and Stockbridge, Massachusetts. Their blended family consists of five married children, their spouses, and eleven grandchildren. 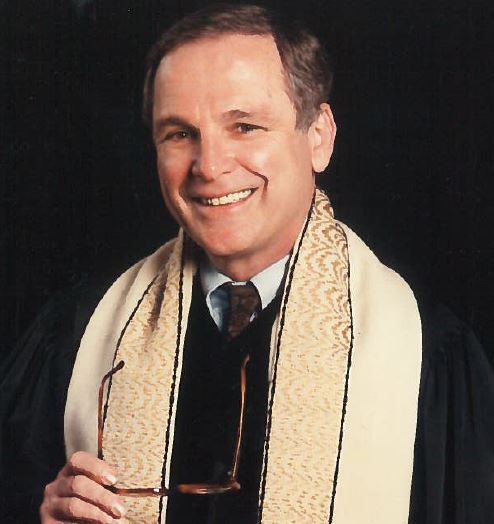